Note: the opinions expressed by me and those providing comments are ours alone, and do not reflect the opinions of teamfortress.tv or any staff member thereof.

A friend recently pointed me towards an article lamenting a current lack of originality in written articles about TF2. I’ll make it simple by saying that I do agree—we are gravely missing some fairly unique content nowadays, and I can’t deny that some of it has been caused by the recent shift in focus of teamfortress.tv.

It seems like quite a few new projects have been popping up in the competitive TF2 community recently. Some of these ventures have been successful, others have fallen, and we’re still waiting for a few. Many will probably know of the one I’ve been involved with, PugChamp, and most would place it in the first category. Given my recent experience and general knowledge about past and present projects, I’ve started thinking about what makes projects successful, and have come up with a list of factors to consider.

Ever since most people can remember, there have been two dominant formats in which most competitive players participate: 6v6 and Highlander. I believe that this arrangement has been ultimately detrimental to both formats and to the general progression of competitive TF2.

Another year has passed by, one that has seen the 19th birthday of the Team Fortress franchise and the 8th birthday of Team Fortress 2 - both seemingly very old by modern standards. Despite its age, however, Team Fortress 2 and its moderate competitive scene still had several surprises in store for its fans and participants, as well as many hopes for the future. Without further ado, let’s look over what defined the year and made it so interesting.

All dynasties must come to an end eventually, and it is now froyotech’s turn to take its bows and fade gently into the stars. In honor of their impressive achievements, let us review their history from meteoric rise to fall from grace and look at the legacy they leave behind for teams to look up to. 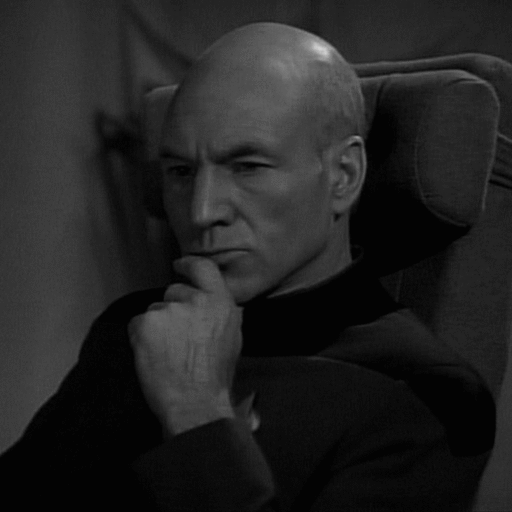 tsc is an esports enthusiast with strong opinions formed from time working behind the curtain.